In arguably the most highly anticipated week for the baseball nerd, the MLB Winter Meetings are underway. This is a week of an absurd amount of rumors to get even the closeted baseball fan going crazy. Managers, GMs, and a host of other execs from all around baseball have converged on Orlando to discuss everything from Free Agent acquisitions, to managerial hires, and most importantly to talk trades.

So let’s do the same. With the rumors already swirling in the early goings of Day 1, let’s dive into some of the top players on the trading block and a few more who could see themselves there soon enough.

The Red Sox are desperately searching for power, they were at the bottom of the AL in that regard in the first season of the post-Papi Era. They’ve had their eyes fixated on J.D. Martinez, Carlos Santana, and Eric Hosmer in Free Agency. While that all sounds great, it appears as though they’re trying to remove some doubt by bringing aboard a piece via trade. They’re offering up JBJ, undoubtedly the low man on the Bo-Sox’s outfield totem pole. So here’s a few options whether they search for that first baseman, full-time DH, or outfield replacement:

Wow was 2017 a rough one for the Dark Knight. Matt Harvey went from the Ace of the up-and-coming Mets rotation, to a nuisance in the eyes of the Front Office and New York media. He desperately needs a reset with a new team if he is to salvage any Free Agent value in his final year under contract, and the Mets need to get some return before he inevitably walks away from the Big Apple next winter. So what’s the market on him: 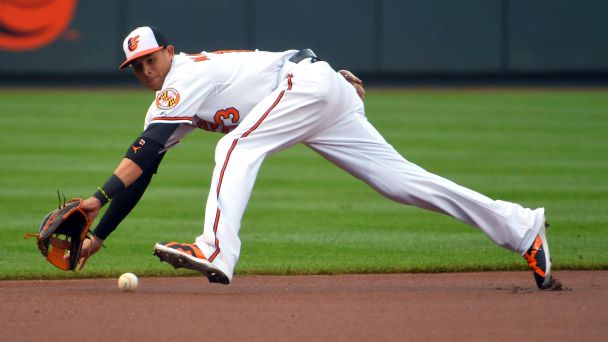 I truly didn’t think I’d be having to dissect Manny Machado options until 2018. Suddenly though it appears the Baltimore Orioles understand they are hardly the ideal long-term home for the 25 year old third baseman. He’s developed into something of a superstar as his prowess on both sides of the ball is nothing short of phenomenal. So if he’s to find a new home in the next week, where might the youngster end up:

For a very long time the baseball world has been clamoring about the limitless potential of Billy Hamilton. His speed is surely unmatched in the field and on the base path, his glove is very solid, but sadly his bat has never improved to match the hype surrounding his entrance to the league. he struggles as a true leadoff man because of this, and the Reds have realized they need to move him before the rest of the league catches on to what his value truly is. So where will he potentially call home next year: 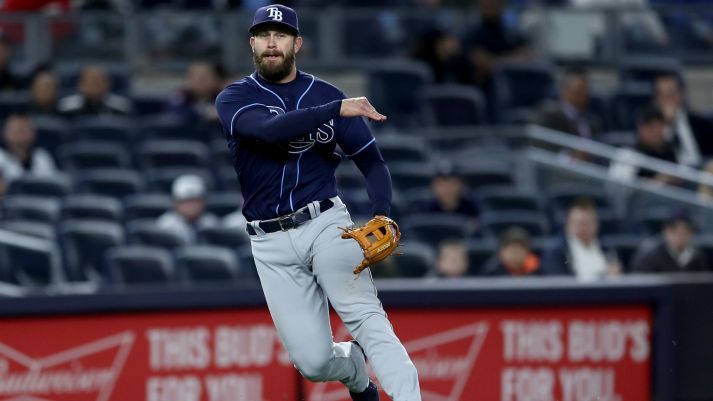 The face of Tampa Bay baseball for the past 9 seasons will likely move on to a new home at long last. Longoria has been the franchise’s centerpiece for nearly a decade, and while he has kept the Rays in consistent playoff contention, a move to an already established contender could put him on track for a long-elusive World Series ring. So who is in the market for a guy like Longoria:

In 2017, Gerrit Cole was an early favorite to get moved at the trade deadline. The Pirates held tight to their ace however, and he finished to season in the black and yellow. Now though, it appears that the Pirates’ core is being stripped away as they inevitably look to rebuild. Cole is an ideal trading piece as his controllable contract and big-upside will have many ball clubs titillated. His top suitors could be the following: